A massacre happened in Las Vegas on Sunday night and liberals as well as the mainstream media are neglecting to present crucial information about the attacker. 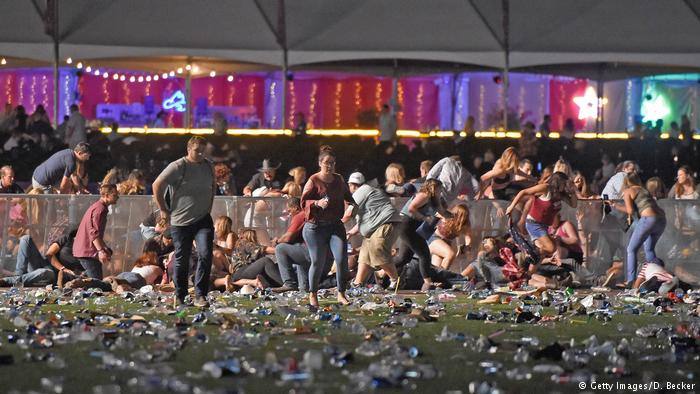 50 people were murdered with the injured number passing 500 and the blame is once again placed on republicans and America’s ‘lack’ of gun control.

However, recent comments made by the family and acquaintances of the shooter are painting a very different picture.

Stephen Paddock was in no way a mass terrorist with any training in the field of weaponry and didn’t poses the proper income to legally finance the amount of ammunition and guns, not to mention a premium hotel at Mandalay Bay that he also managed to purchase.

Clearly liberals are incapable of providing factual information and instead revert to falsifying information for the sole purpose of tv ratings.

At National Review, David French observes that despite suspected shooter Stephen Paddock possibly using an illegal fully-automatic weapon, reportedly having an arsenal of more than ten rifles, and holing up in a rented corner room with a setup sophisticated enough to have cameras to alert him to approaching police, his relatives claim Paddock had none of the firearms interest, expertise, or military background one would expect to find in someone who went to Paddock’s lengths to prepare this attack:

So, a person who’s “not a gun guy” has either expended untold thousands of dollars to legally purchase fully-automatic weapons, somehow found them on the black market, or purchased and substantially modified multiple semi-automatic weapons — and did so with enough competence to create a sustained rate of fire. This same person also spent substantial sums purchasing just the right hotel room to maximize casualties. I cannot think of a single other mass shooter who went to this level of expense and planning in the entire history of the United States.

And there was no real warning? His family was unaware? His brother also reported that the shooter had no meaningful political or religious affiliations. “He just hung out.” At the same time, however, there are reports that a woman told a group of concert-goers, “You’re all going to die tonight.”