FBI agents are officially assisting in efforts to solve the disappearance of four women from a North Carolina town where three have already been found murdered.

Lumberton, North Carolina recently found the bodies of three women within a short period of time and an even shorter distance to each other. Currently investigations are still on going as the results from the multiple autopsy have yet to be concluded and no suspects have been found. According to reports the women seem to have had nothing in common and the entire situation is shrouded in mystery.

Now a fourth women from the same town has been reported missing. 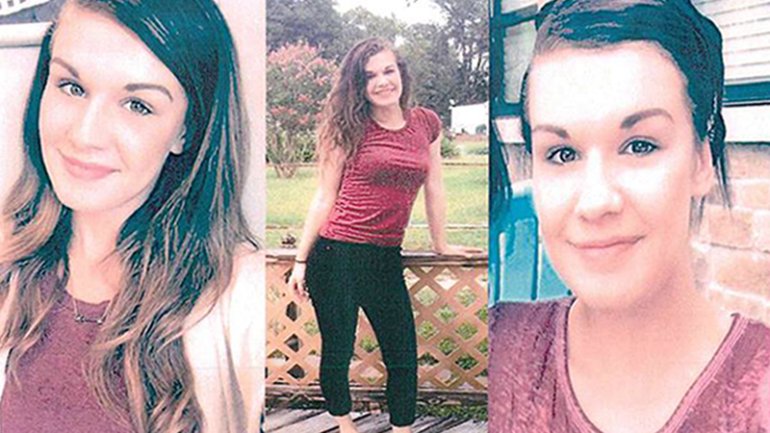 Abby Patterson, 20, told her mother she’d return in an hour when she left the family’s Lumberton, N.C., home on the morning of Sept. 5 and stepped into an old brown Buick parked outside.

Authorities are searching for the young woman — who has not been seen or heard from since — as they also probe the deaths of three other women whose bodies were found weeks apart from each other in a three-block area of Lumberton.

Investigators discovered the body of Christina Bennett, 32, on April 18 inside an abandoned home in Lumberton — a city of close to 22,000 people in Robeson County. That same day, the remains of Rhonda Jones were found in a nearby trash container.

Neighborhood resident 28-year-old Megan Oxendine was interviewed by a local news station at the time Jones’ body was discovered. Weeks later, on June 3, Oxendine’s remains were found about 500 feet away from the other women’s remains.

American crime rates are only increasing as more and more so called ‘random’ acts of violence continue to garner coverage as there appears to be little no conclusive evidence and that therefore no suspect. What is this country coming to?