Baltimore County Police did not expect what they have uncovered after a routine traffic stop led to an unimaginable discovery in the woman’s vehicle, resulting in her arrest.

Nicole Michelle Johnson, a 33-year-old from Baltimore, Maryland, was speeding at approximately 11:17 p.m. on July 28 in Eastern Boulevard when she was pulled over by an Essex officer, who discovered she didn’t have a license or insurance and was using a fake, temporary tag. 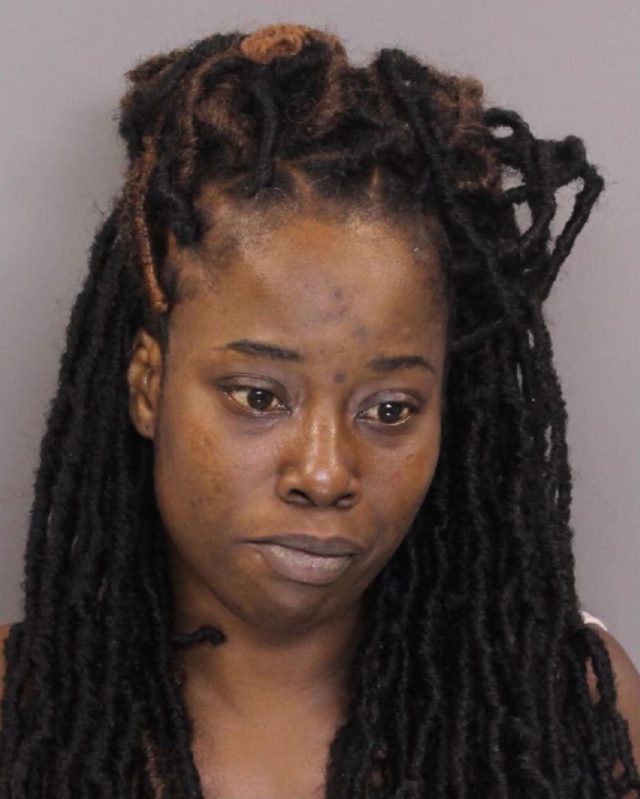 When the police officer issued a citation for Johnson to appear in court and informed her the car would have to be towed, Johnson told the officer something that made them wonder.

“It don’t matter, I won’t be here in five days,” and “Y’all going to see me on the news making my big debut.”

Johnson then retrieved her items from the trunk of her car, including a maggot-filled clear trash bag with a strong “decomposition odor” and a black and yellow plastic tote, according to the documents.

The officer asked Johnson to open the clear trash bag but Johnson then reportedly used a blanket to attempt to conceal the contents of the suitcase. However, the officer told Johnson to remove it. When she did, she uncovered the decomposing body of a young child, police documents state.

At his point, Johnson tried to flee but was quickly caught, the document said. Officers then opened the plastic bag and found another plastic bag containing the remains of another child.

The bags contained the remains of two siblings, which police said were Johnson’s niece and nephew, 7-year-old Joshlyn Johnson and her 5-year-old brother, Larry O’Neil. Police noted that it will take some time to determine the cause of death.

According to Baltimore County Police, the woman had custody of the children since 2019 after Dachelle Johnson — Nicole Johnson’s sister and the mother of the two children — said she could no longer take care of them and asked her sister to look after them after moving to Maryland from Ohio in July 2019.

Dachelle, the mother of the deceased children, stated that she tried to contact Nicole multiple times after dropping her children off and finally made contact in March 2021. Dachelle reportedly arranged to have her sister return the children, but Nicole never met her, and she had been unable to them since. She allegedly hadn’t heard anything from or about Nicole and her kids until detectives informed her of the children’s deaths.

While speaking with the authorities, Nicole alleges that she hit Joshlyn Johnson several times for “misbehaving” when they were staying at an inn off Pulaski Highway, causing the little girl to fall and hit her head on the floor. She then stowed Joshlyn’s dead body in a suitcase and carried it around for a couple of months before her brother also died. As Nicole said, Larry fell asleep in her car and never woke up after saying he was tired. Nicole admitted to placing Larry’s body in the plastic tote. At some point, she later placed the boy’s body in the car with his sister’s remains, which she told investigators she had been driving around with the bodies in her car for over a year already.

According to a report by CBS Baltimore, an autopsy found that Joshlyn weighed just 18 pounds while Larry weighed 21 pounds. According to doctors, it would have taken several months of malnourishment to attain these weights, police said.

The “unspeakable,” “atrocious,” and “harrowing” ordeal has, of course, left many shaken, according to Baltimore County Police Chief Melissa Hyatt.

“The entire Baltimore County Police Department grieves with the community over the unspeakable deaths of two innocent children,” Chief Hyatt said, promising that the investigation into the atrocious crime will not stop until those responsible are brought to justice. “This truly was a devastating incident – one that not only shocked our community to its core, but significantly affected our patrol officers, forensic technicians, and detectives,” Hyatt added. “I am grateful that the harrowing details of this case were thoroughly and quickly uncovered, resulting in an expeditious closure to this tragedy. I want to commend all of our Baltimore County Police Department members who worked tirelessly throughout this investigation to bring justice to these innocent, young victims.” 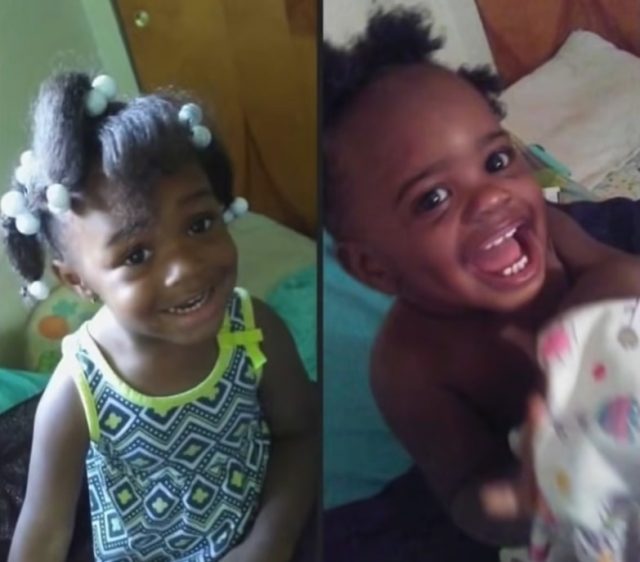 Dachelle Johnson, the mother, expressed her grief in a since-deleted GoFundMe page, stating it was a huge mistake to trust her sister, who she says “just disappeared” while she was trying to get her children back.