Hurricane Maria devastated the US territory of Puerto Rico and relief efforts are now being presented via political advantage vs actual need. 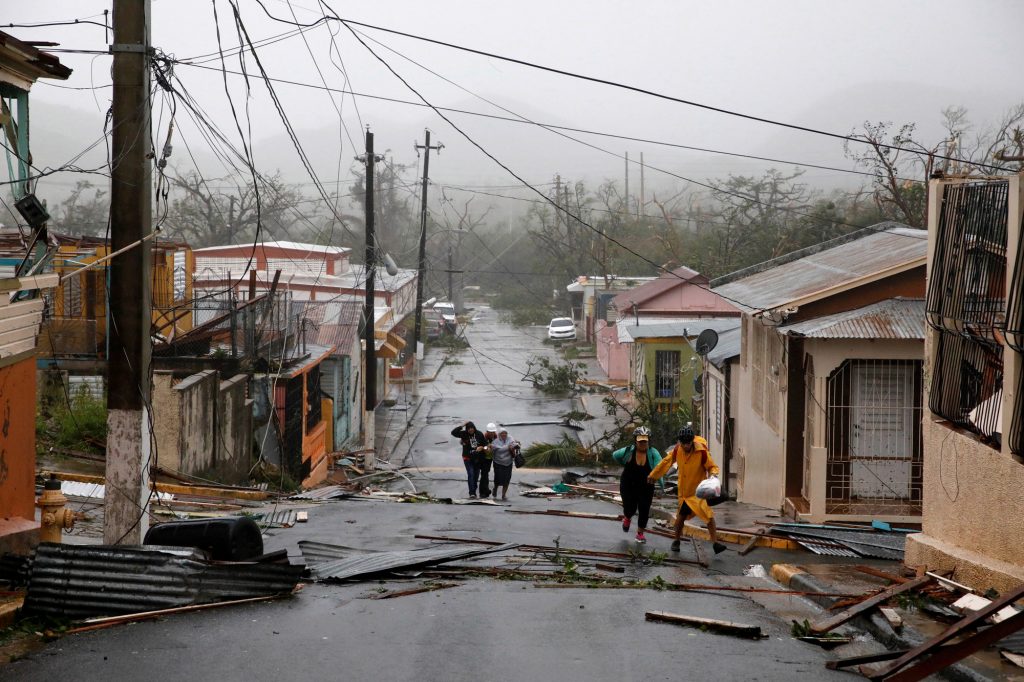 The consecutive devastation of three hurricanes has left lower America, parts of Mexico, and the US territory of Puerto Rico in complete ruin and in need of some serious repairs. Puerto Rico has suffered the most catastrophic damages as it is an island that is now without any form of electricity and roadways are now almost nonexistent. As a US territory, Puerto Rico is currently receiving a considerable amount of financial support in order to restore normalcy but the funds are being inappropriately used for political affiliates rather than the population as a whole.

Via The Federalist Papers:

The FBI has confirmed that it is looking into allegations of misconduct with FEMA disaster relief supplies, with local officials only distributing those supplies to those who have voted for them, or who have given campaign donations.

“People call us and tell us some misappropriation of some goods and supplies by supposedly politicians, not necessarily mayors, but people that work for the mayors in certain towns.”

Osorio further explained, “They’re supposedly withholding these goods and these supplies and instead of handing them out to people who really need them, [there are claims] that [local officials] are assigning them to their buddies first–people that have voted for them or people that contributed to their campaigns or what not.”

What is the FBI doing?

Corruption comes from every corner and the fight for an honest government is dwindling day by day.