Former cable host, Britt McHenry, recently appeared on Fox Business Network this week to release some dirty info on her ESPN  bosses she had previously worked for at the Disney-owned sports cable network.

When working she was warned by her employers that she was not allowed to engage with conservatives on Twitter or she will face the consequences from her left-winged bosses.

She even mentioned that her bosses specifically told her to not even “like” tweets from conservatives on a social medial platform.

Britt McHenry was able to give us a mean preview of just how far left ESPN really is. 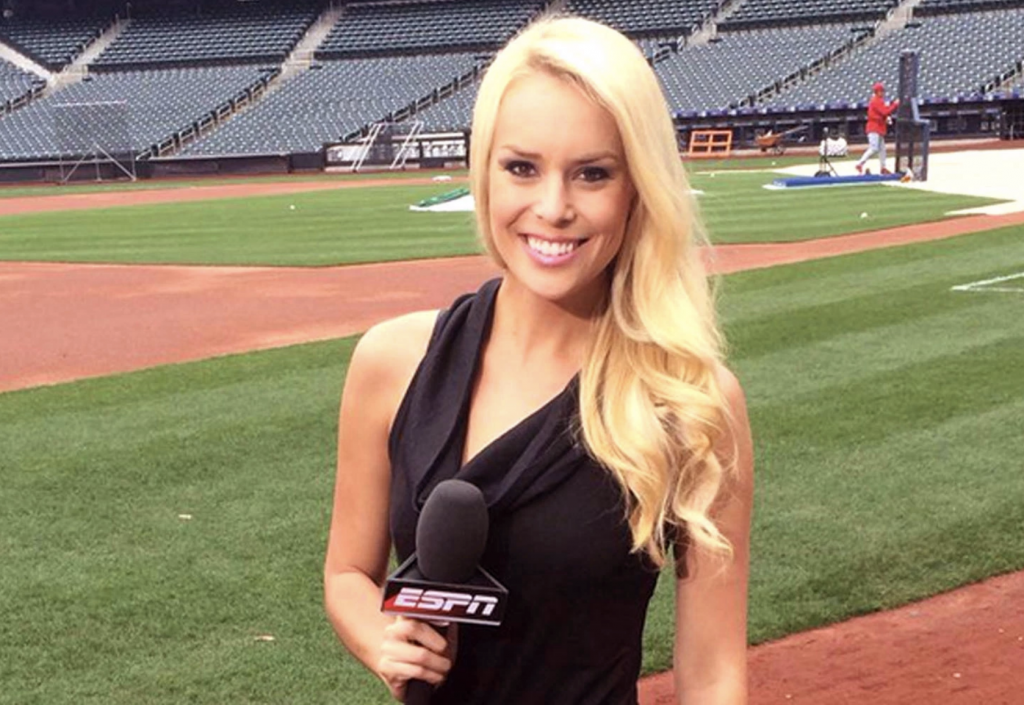 Britt McHenry: I can just speak from being conservative a lot of people who felt the way I did were timid to express their opinions… I was told not to even “like” conservative tweets on Twitter.

Stuart Varney:Who told you not to like conservative tweets… Was it ESPN management?

ESPN has faced accusations that it is the liberal place for politics (and once in a while sports) for some time. But the network has consistently denied that it is a liberal network.

A long piece by Jim Brady presents evidence that complaints have resonated, even inside its executive boardroom, that sports cable network ESPN has become far too liberal.

Naturally, even as Brady admits that there is some left-wing bias at the network, he ends up insisting that the network doesn’t really have a problem with any bias.

Of course, the ESPN ombudsman does note that the network needs to work harder to convince conservative viewers that they aren’t seeing what they are seeing.

“If ESPN continues to let its personalities debate the issues of the day but finds a way to better balance those conversations, it will be richer for it. In more ways than one,” Brady said at the end of his November, 2016, article.

But since then, the network has continued to reveal how biased it really is. After firing conservatives like Curt Schilling, Mike Ditka, and others because they dared say conservative things, the network has time and again ignored similar “fireable offenses” from its liberal hosts.

The situation with left-wing, Black Lives Matter extremist Jemele Hill is a perfect example of how the network coddles its liberals.

A month ago Hill tweeted out that President Donald Trump was a “white supremacist.” After her comment hit the fan, ESPN did absolutely nothing to her. Despite that these same network bosses fired conservatives for far less, Hill was given a complete pass.

It took another violation of ESPN’s Twitter policy for Hill to finally face some small measure of punishment. And even after calling for a boycott of ESPN’s own parters, Hill only got a mild two-week suspension.

Now with former ESPN host Britt McHenry revealing that her left-wing bosses told her she wasn’t allowed to have conservative opinions, well, it seems pretty obvious that ESPN’s claims that “it isn’t too liberal” is simply a lie.

Help us get the truth out about ESPN and their far-left bosses pampering every liberal.