Celebrity liberals on ‘The View’ come to a startling realization, Democrats have lost the election.

No, not the 2016 presidential election (although yes obviously they lost that also), we are talking about the most recent state election in Georgia, where the democrats lost once again and Republican Karen Handel will take the US House seat. That’s the third democratic loss and the evidence is becoming undeniable, even democrats are admitting that the liberal rhetoric behind the country hating Trump is inaccurate and that the Republican Party WILL control the country for at least the next four years wether they like it or not.

“The View” hosts had a hissy fit on air. With a lot to say about the Democrats’ fresh loss in Georgia on Wednesday, they finally agreed on one thing the Republicans have been saying all along. The Democrat’s Anti-Trump platform simply doesn’t work. America likes Trump too much for that to have any effect on the “real” America. 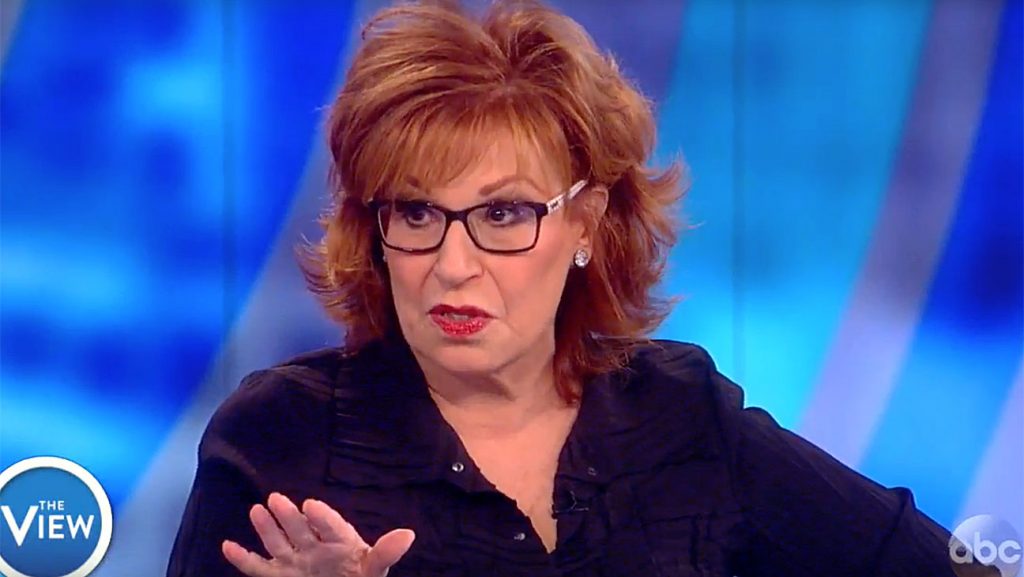 Even host Joy Behar agrees that the Democrats need to shift strategy if they plan on making headway.

When the subject of the recent elections in Georgia was raised, the hosts all started talking at once. It seems like they all had lots of opinions but little patience in listening to others – another trait of liberals. Although several of the co-hosts suggested that Democrat Jon Ossoff performed better than anyone else could against Republican Karen Handle in a traditionally red voting district, Behar was forced to level it with everyone.

“The Democrats have lost three elections,” she said. “So if you are using Donald Trump as your basis for your campaign, I don’t know if it’s working. I don’t think people are going towards the Democrats, and it’s a problem, a big problem.”

If democrats really understood the democracy in which they live, then they would also understand that the reality of their party controlling the country indefinitely is asinine because the whole point of a democracy is to find a balance created with the shift back and forth to form a medium of sorts.