While mainstream media outlets continue to attack Melanie Trump, another former First Lady comes to her defense with words of praise.

Laura Bush has first hand experience with the difficulties surrounding life as the FLOTUS and since vacating the position has chosen to stay out of the limelight regarding the performances of her predecessors, until now. In a recent interview with CNN, Laura Bush presented an attitude of admiration when discussing Melania Trump and the fabulous job she is doing so far.

Every First Lady has an important ‘project’ that tends to be their sole purpose while trailing their husbands in terms of political campaigns. Hillary focused on healthcare, Michelle focused on health and nutrition for America’s youth through school meal plans and Laura Bush focused on literature and libraries. Now it’s Melania’s turn and media scrutiny is bursting as is typical with anything regarding the First Family. 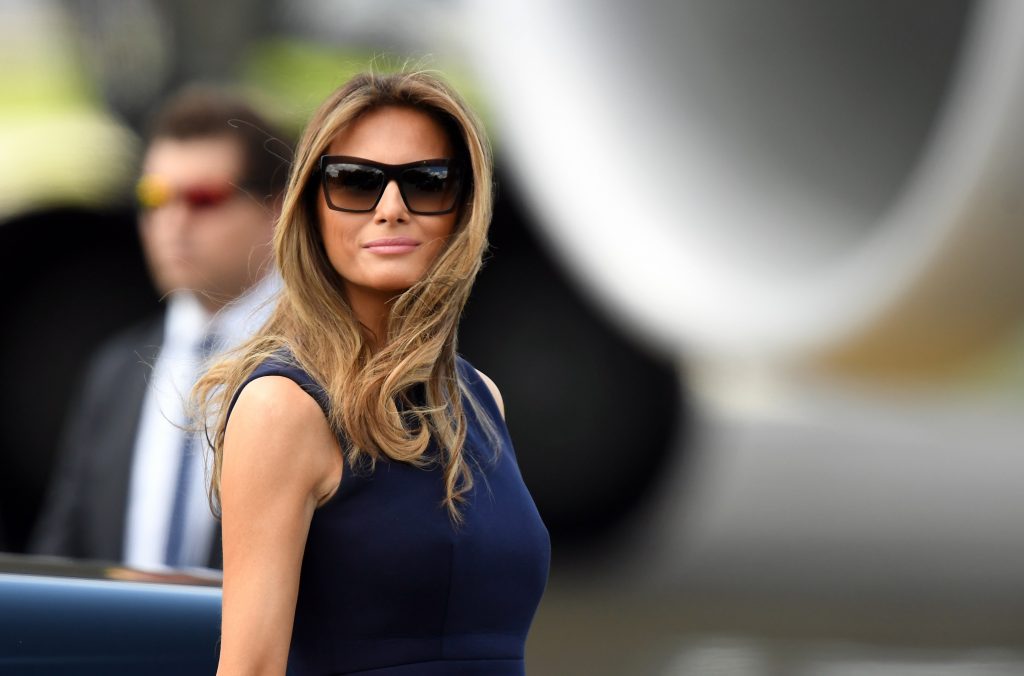 While Laura Bush is known for keeping to herself regarding these topics, her norm changed when Melania came into the picture because despite the stellar job she is doing, and try to remember she is a foreigner who barely speaks the language, media outlets continue to display purely negative reporting and Laura strongly disagrees.

“I just think she’s doing a lovely job,” Bush told CNN as reported by the Washington Examiner, “She’s a beautiful woman. She’s a wonderful representative for the United States.”

Laura said she has spoken to the Trump’s when she visited for tea and wishes them the “very, very best.”

“I know what it’s like to live there,” she added, “I know how difficult every decision is and what the scrutiny is by everyone that has an opinion, every single person has an opinion on the people that live there, and I’m certainly aware of that.”

Take a look, Hillary and Michelle, because that’s is the classy way to treat a women taking on a difficult role that you yourself struggled with, and without an unfounded level of criticism that make matters even worse.