Lowes is an American company who is proving to stand by those who defend this country as true Americans should.

Currently veterans and military men and women are being greatly disrespected by overpaid NFL players who make millions playing a game while people with a more deserving job barely squeak by. In order to offer these Americans more benefits exclusively for their service, Lowes has decided to amp up the military discounts they provide to incorporate family members and online ordering.

Without the brave men and women serving tirelessly to protect the freedoms Americans take for granted on a daily basis none of us would have any of the many privileges associated with being a citizen in the land of the free. Rather then allow these men and women to end up in poverty on the streets because their jobs aren’t as glamorous as football players, Americans need to start pouring money into the morally Just organizations that would see this country grow as one unlike liberals who are dead set on tearing it apart. 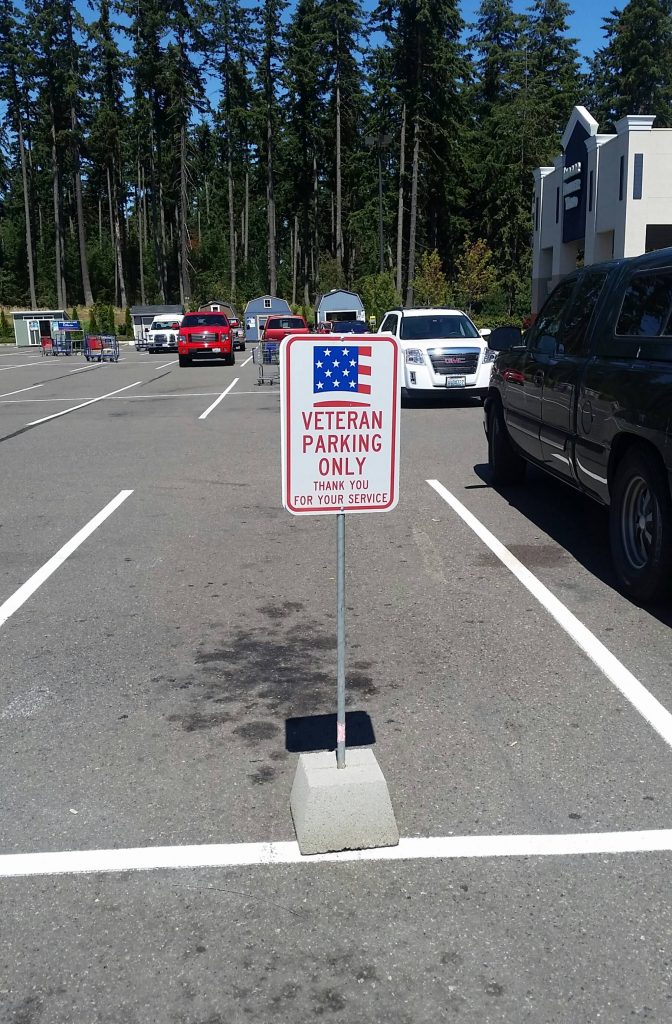 The company will be changing their military discount program in order to improve it for those defending our country. They will be expanding the program to include more members of the military as well as their family members.

Lowe’s has explained that they have expanded their online discount to give military members free shipping as well.

Via World Politics US:

“The verification process is designed to be a simplified one-time signup,” Lewis said. “Military and veteran customers can simply present their MyLowes card at checkout rather than show military credentials each time.”

Lowe’s will also no longer ask for proof of ID as they think that it gets in the way a lot of the time. This should work well for veterans all across the United States. Lowe’s always has cared about our military veterans. They do everything they can to make sure that they are cared for when they come to a store.