Vice President Mike Pence, recently named “response coordinator,” for the COVID-19 crisis, got right to the point when he took the CPAC stage Thursday, inspiring confidence in the gathered conservatives that President Trump and the administration will keep America safe. This is something that Democrats are going to have to learn to cooperate on, he insists. Pence also had a few choice words for Bernie Sanders.

President Trump wanted someone he could trust to manage all the fast moving parts of our nation’s response to the threat unleashed by the 2019-nCov bioweapon. That’s why he put Mike Pence in charge of keeping all the various parts of the government fully informed. Everyone needs to know what the others are doing in order to function a team. Pence told the 2020 Conservative Political Action Conference that the administration is on the job and he needs both parties to cooperate on this one. “We’re all in this together. This is not the time for partisanship.”

Pence reassured the audience that President Trump is taking the threat to America “very seriously” and emphasized that even though everything possible was being done to prevent an outbreak,” we’re also gearing up “for treatment, if necessary.” Pence didn’t go into any of the “conspiracy” theories floating around, but it’s no secret that President Trump is convinced that the Democrats, or at least the New World Order globalists like George Soros, are intentionally behind the mainstream media’s panic stricken calls for alarm. The unfounded hysteria has been frightening investors away from the stock market.

There is a very real possibility that George Soros had a hand in the escape of the virus. Soros considered China his enemy number one, with Trump at number two on his hit list. Wiping out China may have been his top priority but the American economy could end up taking a lot of collateral damage. He’s been dropping hints since last summer that stand out like a neon sign in hindsight. 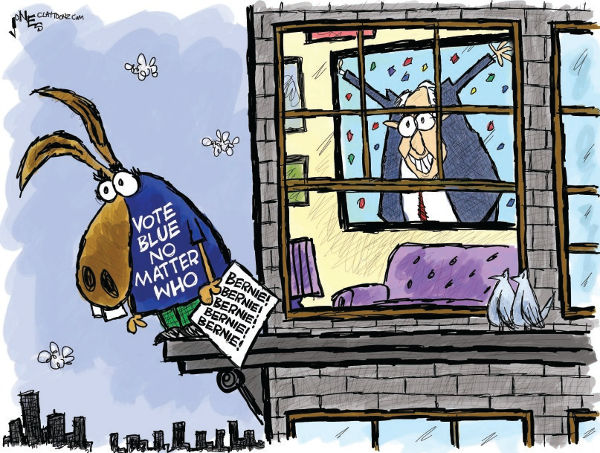 Along with eradicating the Wuhan Coronavirus, Pence plans to help the President stamp out socialism. Somebody needs wake up Bernie Sanders, he’s dreaming. We have to tell him “the truth about socialism.” Bernie never got the economic facts of life. “Socialism has failed everywhere it’s been tried. In every era and on every continent.” What works? “Freedom works. It was freedom, not socialism that ended slavery, won two world wars, and became a beacon for all mankind.” For being Jewish, Bernie Sanders has a strange way of supporting Israel. President Trump is on the verge of brokering a peace deal, if the Palestinians can manage to form a government and send a negotiating team. Sanders, on the other hand, called Iranian terrorist Qasem Soleimani a “government official.” Pence called South Carolina’s debate a “demolition derby,” just waiting for Trump’s “monster truck” response.

The conservative audience loved the Vice President so much they gave him several standing ovations. Federal judges were a big hit, both the new appointees and the outgoing rats. It was Pence’s comments about the President’s pro-life stance that got the most reaction. “I couldn’t be more proud than to stand with a President who, without apology, stands for the sanctity of life. To every Republican, Independent, or Democrat, you have a home in today’s Republican Party. President Donald Trump is the most pro-life president in American History.”