They had allegedly committed financial crimes that predated Trump’s candidacy. 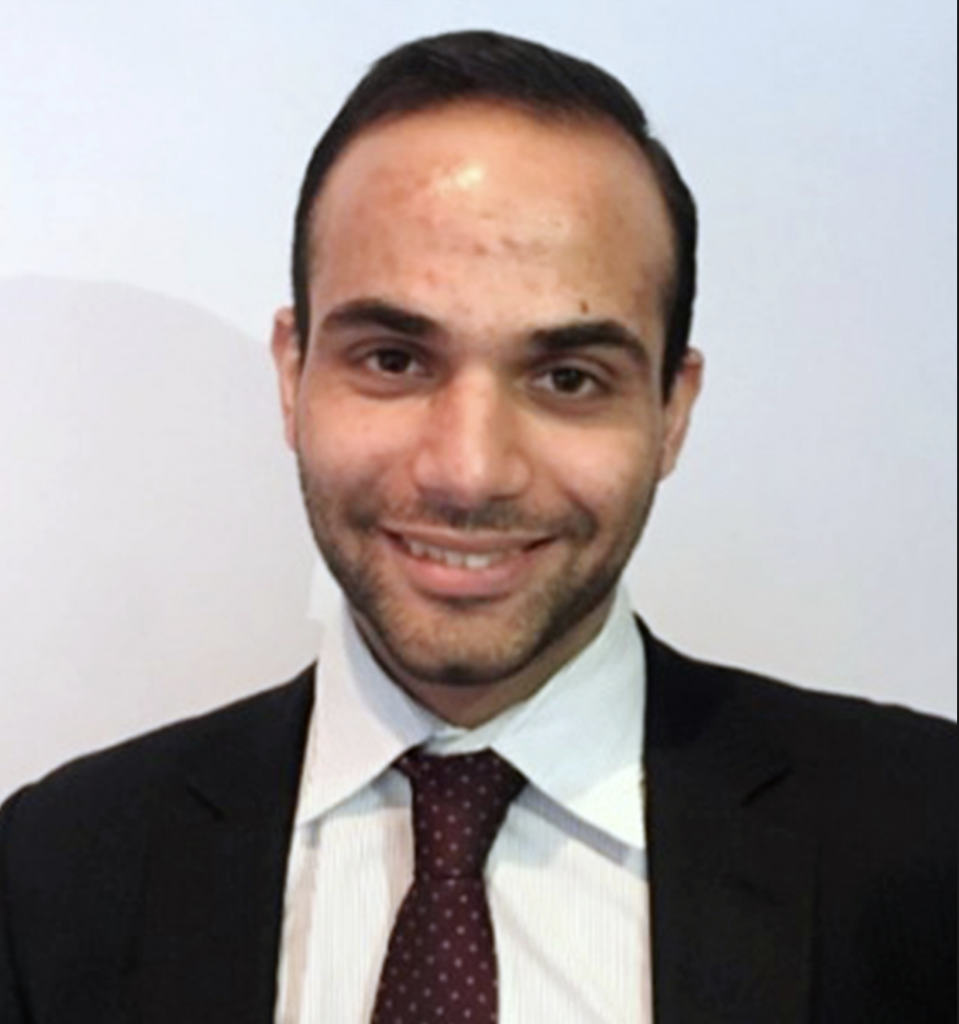 So has Papadopoulos been working undercover for Mueller all along?

But is is now being reported that Papadopoulos was being a “proactive cooperator,” meaning he wore a wire for Mueller.

According to the law, a “proactive cooperator” means the defendant engaged in “undercover work on behalf of the Government.” (Continue Below)

Turns out, Papadopoulos was actually arrested in July but this was kept secret. Since then, he could’ve been wearing a wire for Mueller while he communicated with Trump anyone in the administration.

From The Gateway Pundit: Mueller has already proven that he is a dirty cop.  He should now recuse himself, and then be disbarred, prosecuted on numerous crimes and punished.  His scandalous investigation never had and certainly currently has no merit.   “Lock Him Up!”

Sarah Huckabee-Sanders responded to this by pointing out that Papadoupolos was simply a volunteer and had no serious role in the campaign. WATCH Here!