On Sunday night, the US agency responsible for delivering urgent messages about the current virus outbreak was hacked by “a foreign entity.” Multiple incidents were reported, but the most serious one allowed the HHS text messaging system to be hijacked. The National Security Council quickly advised the national text message lockdown alerts “are FAKE.”

A Sunday night cyberattack on the Department of Health and Human Services was successful enough that someone hijacked the agency’s text messaging system. The penetration of a supposedly secure emergency communication system prompted an immediate tweet from the National Security Council. “Text message rumors of a national #quarantine are FAKE. There is no national lockdown. @CDCgov has and will continue to post the latest guidance on #COVID19. #coronavirus”

Text message rumors of a national #quarantine are FAKE. There is no national lockdown. @CDCgov has and will continue to post the latest guidance on #COVID19. #coronavirus

Bloomberg was first to report on this breaking story. Three people with first-hand knowledge of the matter advised them that the key agency spearheading the federal coronavirus crisis response was hit by “multiple hacking incidents” on Sunday night that seemed to be “aimed at slowing down the department’s systems.” the denial of service attack would prevent people from obtaining reliable information at the same time the bogus text messages were creating panic and confusion.

As of Monday morning, the Johns Hopkins University tracker reports more than 3,770 confirmed cases of the coronavirus in the United States with 69 deaths. 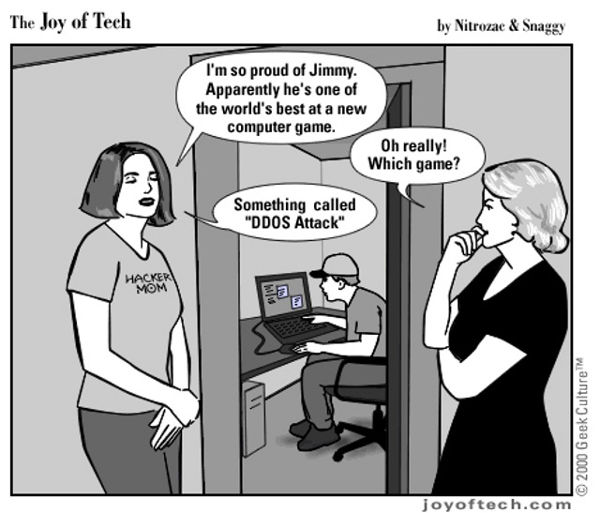 The National Security Council is based out of the White House. They instantly responded by putting out a tweet denying the misinformation, which officials suspect “came from a foreign entity.” At this point, there aren’t any details available. “No definitive evidence has been found yet to trace where the hackers were based.”

Other than the denial of service attacks and the compromise of the text alert system, the officials have not seen any indications that data was removed or accessed. The sources confirm, “the attack appears to have been intended to slow the agency’s systems down, but didn’t do so in any meaningful way.” They first noticed something was going on when they found out that “false information was circulating.”

Secretary of State Michael Pompeo has been advised of the situation along with other administration leaders. Paul Nakasone, who leads the National Security Agency and U.S. Cyber Command, is in charge of probing the incident.