A seemingly innocent phone call that’s going around the US is actually a scam to get a recording of your voice to authorize charges. Keep reading below to find out the best way to deal with these calls.

From Fox News: “Can you hear me?” Police in several states are urging people to avoid answering this simple question from a phone number they do not know.

Authorities in Virginia say the question is aimed at getting unsuspecting victims to say “yes” — an answer the frauster then records as a way to authorize charges on a phone, utility or credit card bill.

The scam is a variation of one that began late last year, according to law enforcement. 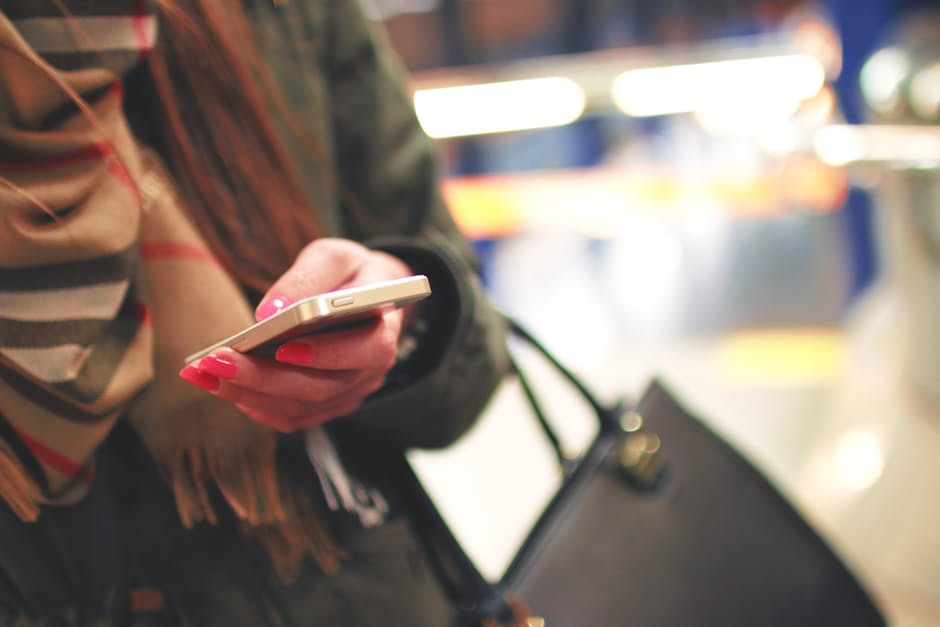 “You say ‘yes,’ it gets recorded and they say that you have agreed to something,” Susan Grant, director of consumer protection and privacy for the Consumer Federation of America, told CBS News. “I know that people think it’s impolite to hang up, but it’s a good strategy.”

The Pittsburgh Better Business Bureau (BBB) reported in October that it was receiving consumer complaints, citing unsolicited automated calls from “an employee” of a home security agency, cruise line, or social security firm.

In those phone calls, scammers were using phrases like, “Are you the lady of the house?”; “Do you pay the household telephone bills?”; or “Are you the homeowner?”

Similar calls are now being reported in Virginia — with criminals asking the question, “Can you hear me?”

“That kind of warms you up,” Hughes told the station, warning that those on the receiving end should hang up the phone immediately.

I can think of phone calls I have received similar to the ones mentioned above. I’ll think twice before answering any questions from these types of calls.