Almost 5,500 ground and air National Guard troops have been called out in 32 states, as of Saturday. They’re acting as backup support for overwhelmed civilians. Because the fluid crisis is shifting so rapidly, more troops could be called in to help at any time. Officials assert that their plans can “change rapidly as states identify needs.”

All across America, grocery stores are scrambling to keep urgently needed supplies on the shelves but it seems that as soon as the trucks are unloaded, the products are gone. As more and more individuals fall victim to the virus, it puts a strain on overworked employees. There are lots of ways that the National Guard can lend a hand with helpful support.

Every state and territory in the nation has declared a formal state of emergency, clearing the way for the Guard to be activated as needed. In 32 states, they have already been called to duty. Their missions are to provide assistance to civilians. Some of the things they will be doing include supporting medical facilities and emergency operations centers, helping transport food and supplies, and disinfecting public spaces. They can also train medical workers and others in the proper use of protective equipment, collect test samples, and provide general logistical support.

The Bureau Chief of the U.S. National Guard, Gen. Joseph Lengyel, told reporters at a Pentagon briefing Thursday, that “It’s hard to tell what the exact requirement will be, but I’m expecting tens of thousands to be used inside the states as this grows.” He pointed out that “National Guard members work and live in every community across the nation and have a proven track record of success supporting civilian authorities after homeland emergencies.” 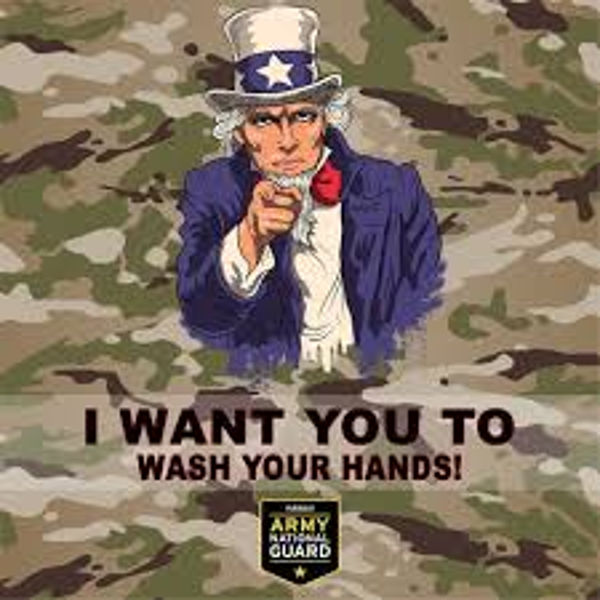 No need to “federalize” the Guard

Left-leaning reporters at the Pentagon press conference were doing their best to politicize the announcement. One grilled the general about whether President Donald Trump could step in and take control of the whole operation. The general dismissed the obviously slanted question like a pro.

Of course he could, General Lengyel confirmed. It just wouldn’t make any sense. Especially not now. President Trump could federalize the Guard if he wanted to but such a move “would not make sense in this situation.” The National Guard is a support tool to be used by the states. “Every state has a different way to deal with disasters. If you were to federalize [the Guard], you would lose that ability.”

It’s estimated that the Friday confirmed case number of 19,600 will more than triple to 70,000 by the end of next week. With the Guard in place, FEMA can send in even more resources. As the general notes, “the readiness of our force will be critical to the success of this nation’s COVID-19 response efforts.”

The U.S. Army Corps of Engineers is also on the job in 13 states converting hotels, dormitories, and convention centers into temporary intensive care units. They need to get hundreds of thousands of beds available in the next three weeks.