Former Barack Obama era Inspector General Charles K. Edwards and his assistant Yamazula Venkata were indicted by a District of Columbia federal grand jury on 16 separate counts of theft and fraud. Once again, the rats were in charge of guarding the cheese. This is why the deep state hates President Donald Trump so much.

The top two men in charge of investigating government fraud and abuse at the Department of Homeland Security stole special computer software for reverse engineering. Then they tried to sell it back to the government at a profit. They may have leaked details of a secure system to India in the process.

Between October of 2014 and April of 2017, Edwards and Venkata “executed a scheme to defraud the U.S. government by stealing confidential and proprietary software from DHS Office of Inspector General (OIG), along with sensitive government databases containing personal identifying information (PII) of DHS and USPS employees.” Isn’t that the kind of crime they were supposed to be investigating? Who watches the watchers?

Edwards set up a private company called Delta Business Solutions and went to work on an “enhanced version of DHS-OIG’s software” that he could sell back to the government. Edwards left at the end of 2013 but his inside accomplice continued to steal software and database information. 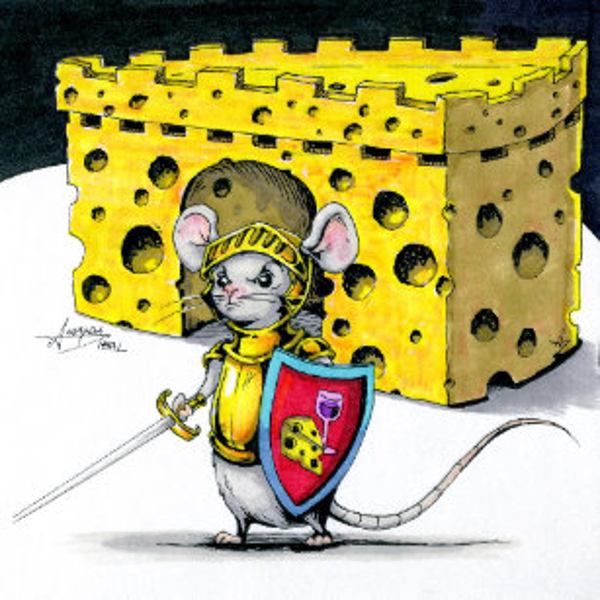 According to the 16-count indictment, “Venkata and others also assisted Edwards by reconfiguring his laptop so that he could properly upload the stolen software and databases, provided troubleshooting support whenever Edwards required it.” They were even nice enough to help “him build a testing server at his residence with the stolen software and databases, which contained PII.” One would assume the affected employees will now be provided with credit monitoring services.

The new and improved system also apparently leaked to a foreign government. “As further part of the alleged scheme, Edwards retained software developers in India for the purpose of developing his commercial alternative of DHS-OIG’s software.”

The indictment was announced by Assistant Attorney General Brian A. Benczkowski of the Justice Department’s Criminal Division. He had help from Trump’s DHS IG, General Joseph V. Cuffari and Inspector General Tammy L. Whitcomb with the U.S. Postal Service.