Therefore when Carlson aired a statement linking the Podesta’s to Manafort and the special counsel investigation things got personal for Tony and a lawyer was contacted. 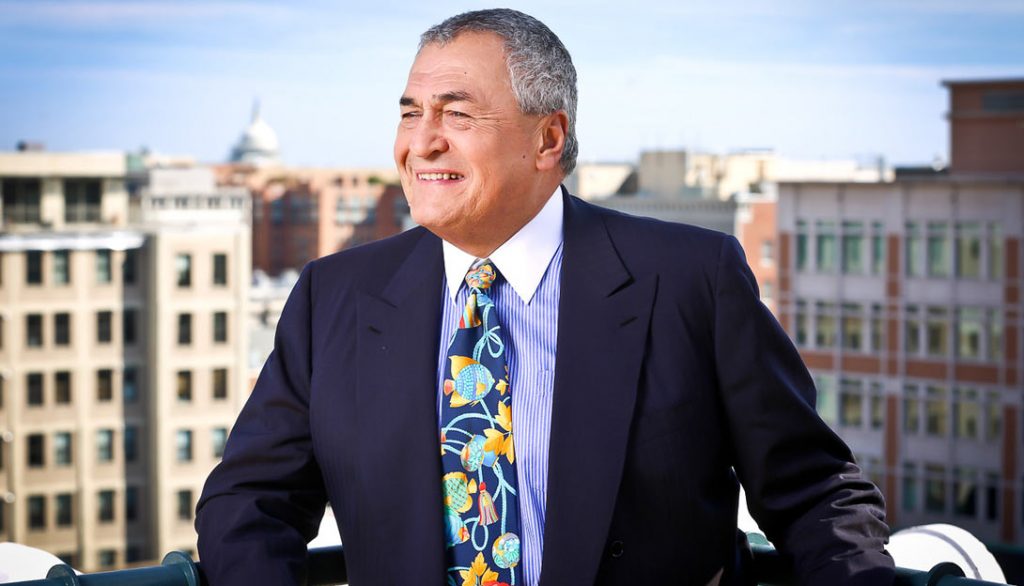 Tucker Carlson was contacted by this lawyer via email with threats of legal action if Carlson didn’t cease and desist with his ‘slanderous’ reporting surrounding the Podesta’s, claiming the report to be ‘fake’ or fabricated. In reality the indictment handed down by Robert Mueller and the special counsel to Paul Manafort DOES involve the Podesta’s and therefore no legal ramifications can be realistically pursued.

This is the exact same conclusion that Carlson reached and followed by issuing a response of his own.

Carlson received a letter from Geoff Garinther, a D.C.-based attorney with a firm called Venable LLP.

Carlson said the letter demanded “that this show ‘immediately cease and desist disseminating false and misleading reports about Mr. Podesta and the Podesta Group.”

Garinther demanded Carlson “retract and delete” prior reporting on the Podesta Group, or risk legal action by Mr. Podesta.

Carlson went on to say that the letter was “an effort to use fear to control press coverage.”

Liberals are known for their bullying and black mailing tactics so this really comes as no surprise to anyone who bothers to pay attention.